Private project of a 3D figure of the comic character from Mars Martian Manhunter, which is one of the founders of Justice League.

We was look for references and document ourselves about the comics of Martian Manhunter.

The first thing we did was to create the anatomical basis without pose to define the proportion and character musculature.

Once we get the desired anatomy, we studying different poses, finally choosing the one that we thought it best conveyed the power of the character.

With the pose already chosen, we retouch and adjust the anatomy of the digital figure to make it realistic.

We then create pieces of sculpture, being the first the cape as it would be an extremely important element in the final composition.

When we had finished the cape and the composition had a good flow, we model the remaining pieces of digital sculpture.

Finally, we designed for the base, where it showed Martian leaving the destroyed fuselage of a spaceship.

We developed a digital sculpture of Martian Manhunter with his old suite that was more faithful to the classic comics. 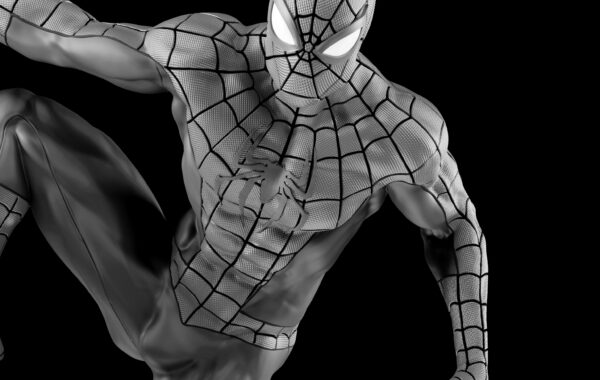 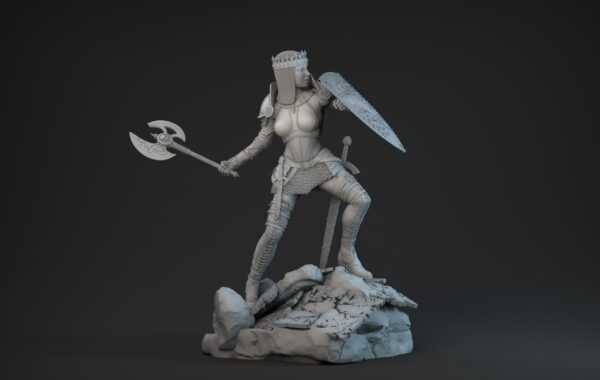 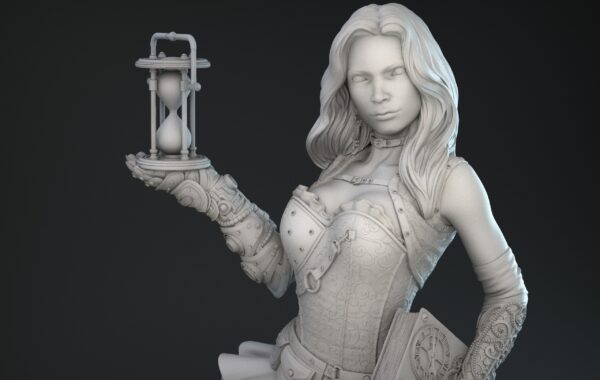