3D modeling of 4 Christmas scenes for bumpers of the AXN tv channel.

The client needed the modeling of 4 scenes inspired by movies and a tv serie, with different themes, that would turn into Christmas scenes.

The client told us his idea and he showed us snowballs and figures as references to obtain a similar appearance.

We modeled 4 scenes, 3 of them simulate snowballs:

A scene of a castaway on island that turns into a Santa Claus.

A scene of Batman and Superman fighting that turns into two snowmen playing.

A scene from a haunted house that turns into a Christmas house.

In addition, a fourth scene was created where the characters of The Big Bang Theory tv serie turns into the same characters with beards and Christmas hats.

When the scenes was modeled, we add the color and export for our client can animate it.

We developed 4 Christmas transforming scenes, for which we modeled 8 scenes. 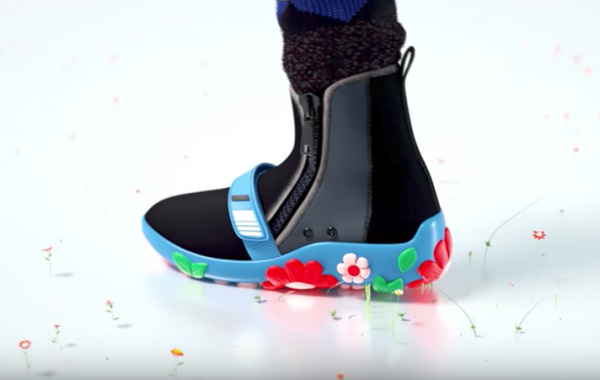