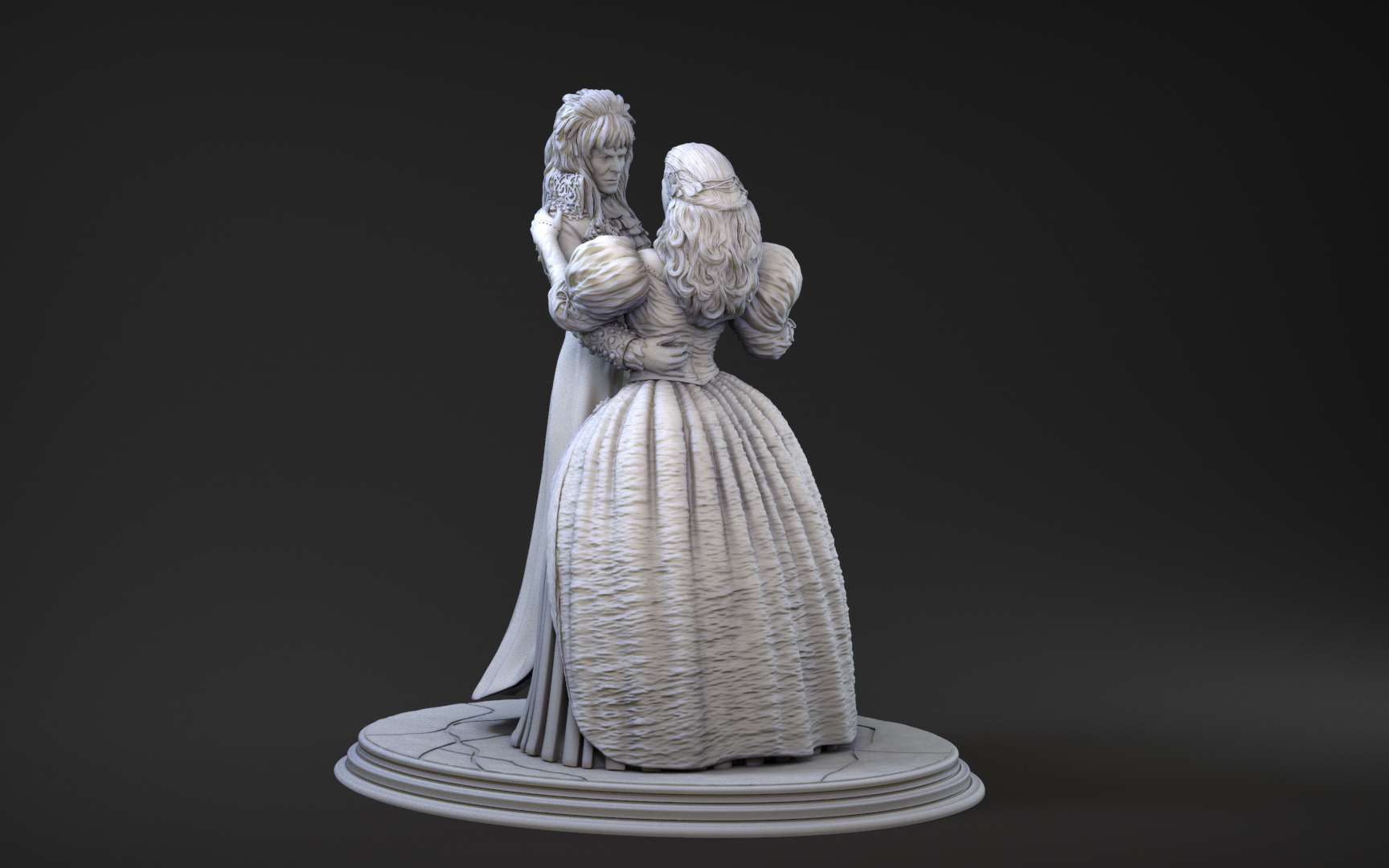 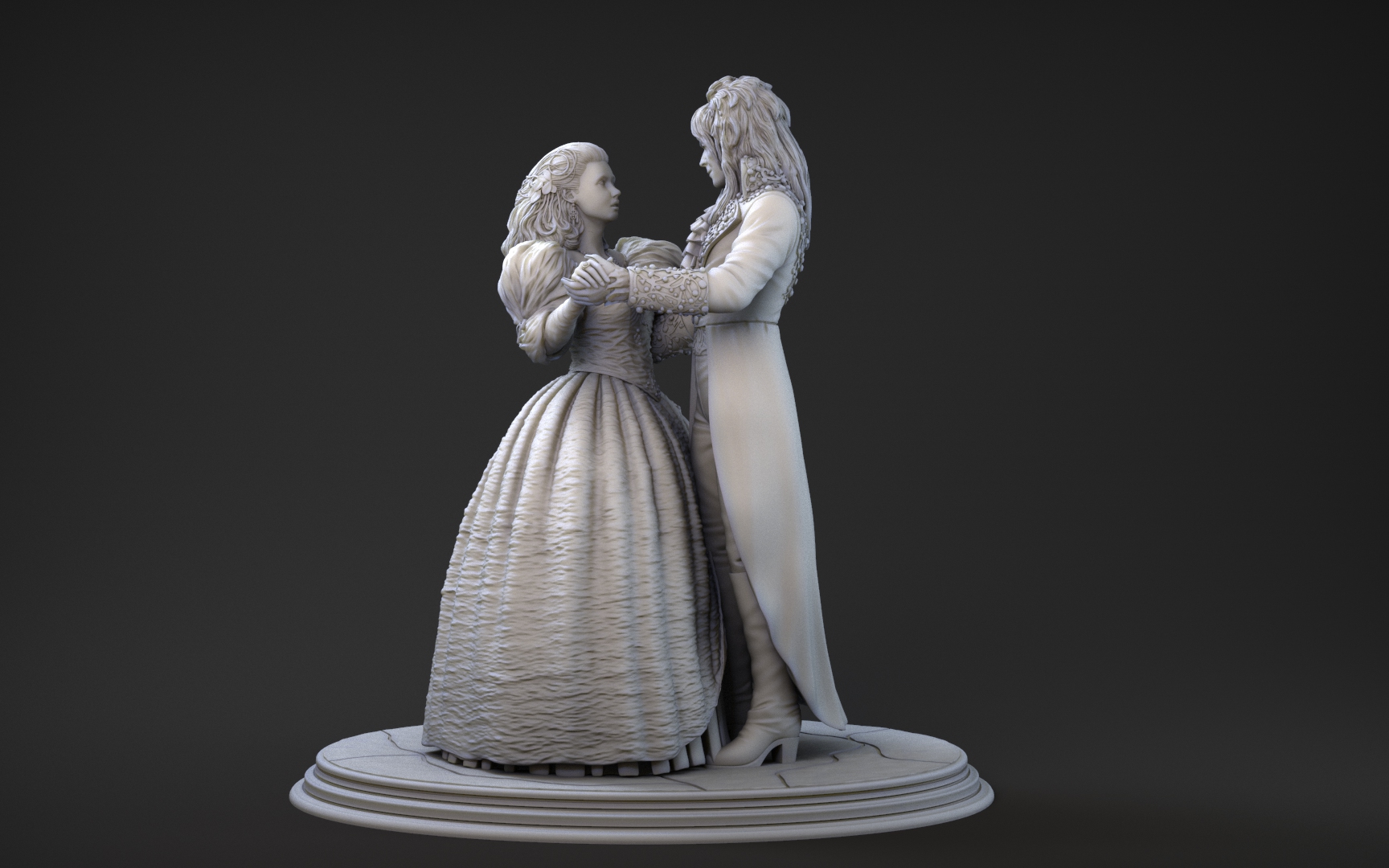 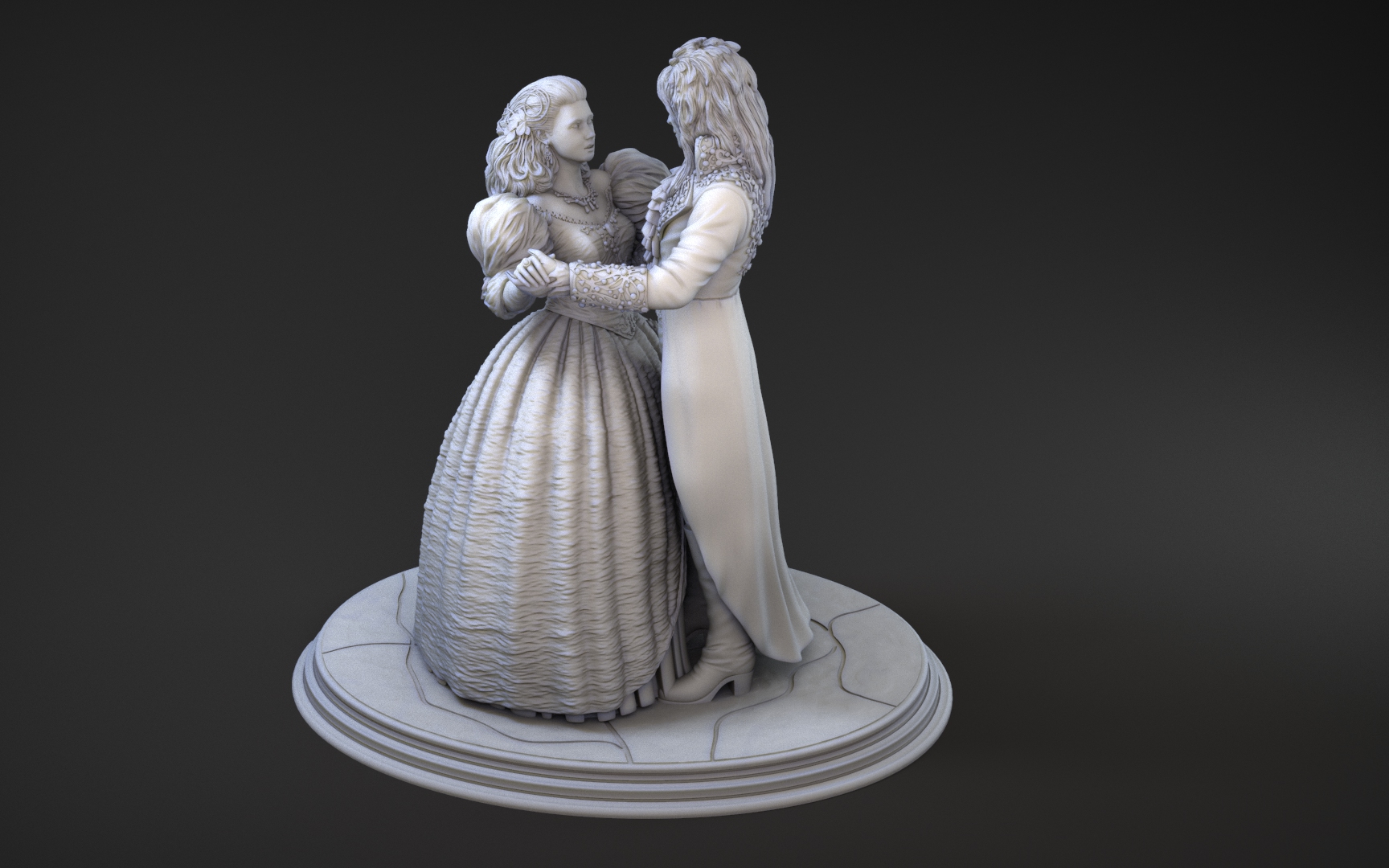 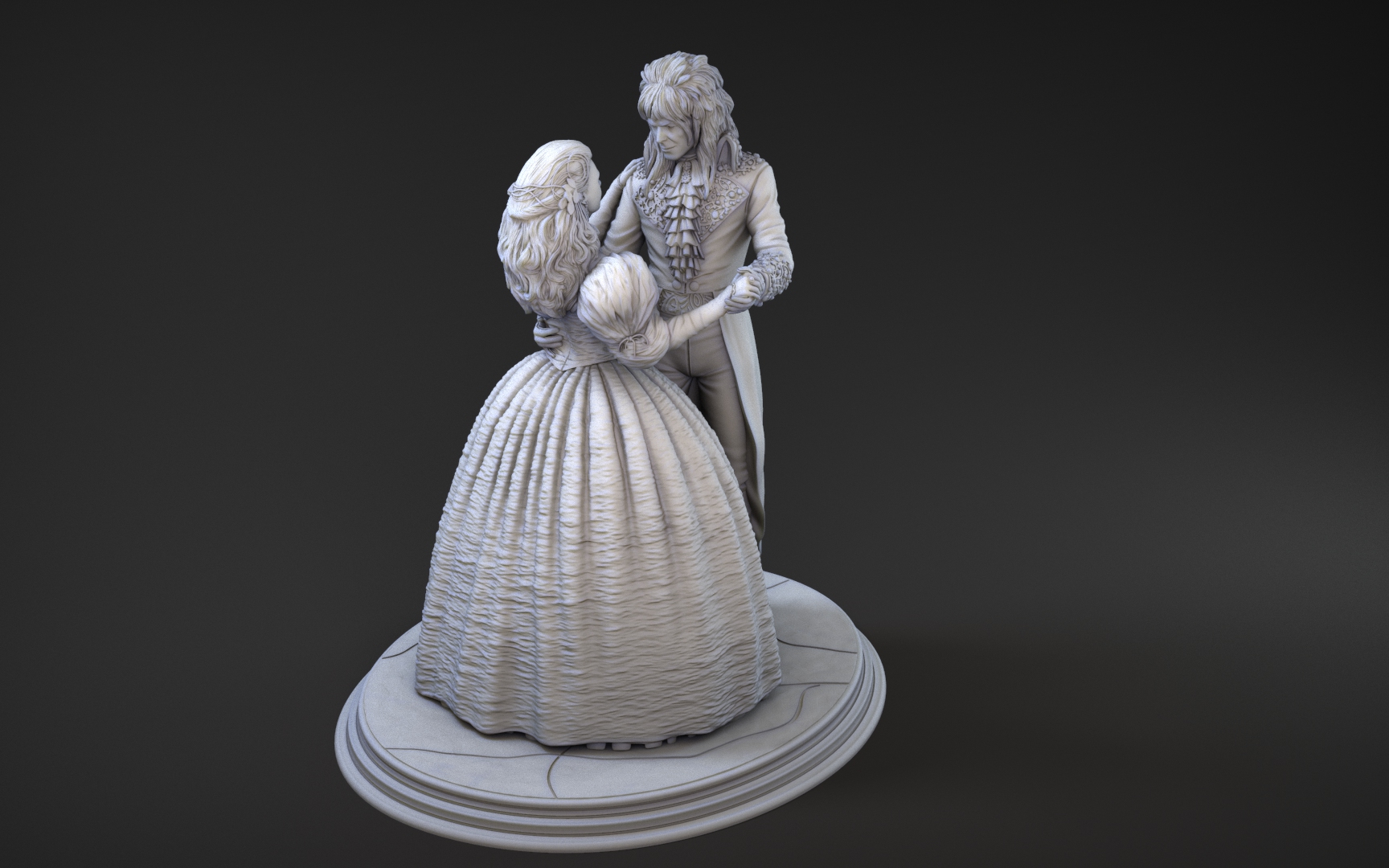 The client needed to capture scenes from the movie. In this case, a miniature of the scene where Sarah is lost in the maze and meets a talking worm and another miniature in which Sarah is dancing with Jareth.

The sculptures had to be approved by the Jim Henson Company and Jennifer Connelly to obtain the commercial license.

The client gave us the fragments of the film with the scenes. We looked for all the possible references to capture Jennifer Connelly and David Bowie’s faces, their clothing and all the details of the surroundings.

The first thing we did was an approximation of the sculptures to test volumes and validate the poses with the client.

Once the 3D miniatures are detailed, we proceed to make the cuts, validated by the client and his caster.

We model a highly detailed bust and miniature that has commercial licenses and which we hope will make you relive that moment in the film. 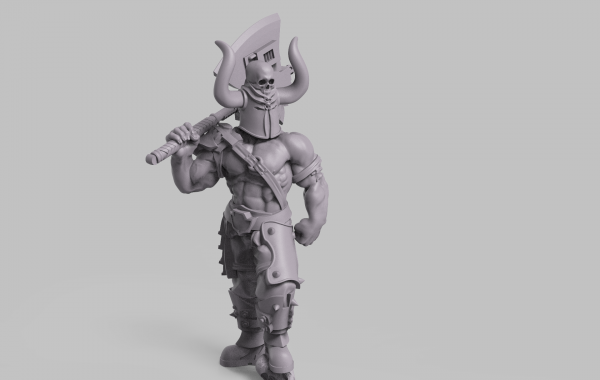 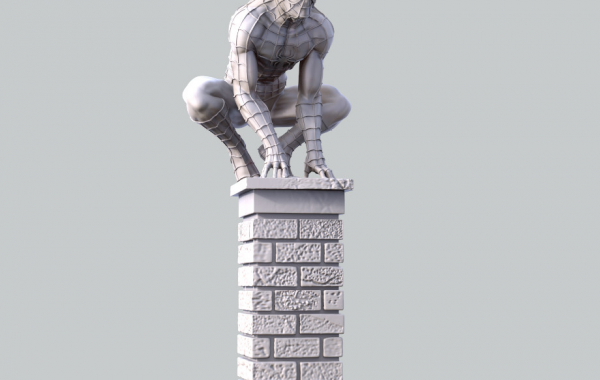